"With digital devices, what you paint outside is not diminished by the weather or movement.
They allow one to observe and retain for longer the memories of a place, and share what you create instantly"

'I shall enable you to make peace with 'artists' you may see as not operating in the 'real world': by meeting again the inner artist you left behind when you were younger. Sketching outside underpins your human right to take time to observe more closely what is around you. Quickly sharing your work via social media enables you to make peace with the popular view that not everyone can draw: as the feedback you will receive will undoubtedly be positive. You will know that 'cannot' need not be part of your vocabulary, but 'have done and will do' does.'

In 2014 the pre-eminence of J.A.C in his the field was celebrated by the UK government when they presented a copy of his work to 61 world leaders. It was the first piece of digital art to have been provided as a state gift.

In 2011, he was identified by the BBC and the press as unique painter whose practice solely involved painting outside on digital devices.

In 2010 J.A.C. became this century’s most downloaded landscape painter

His work and practice has also been featured in public places & private shows in London, New York, Hong Kong and Tokyo.
Below are a number of the paintings in his 'light series' 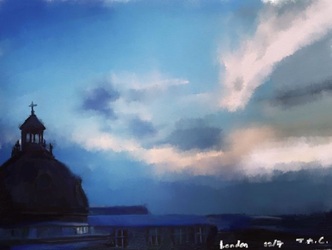 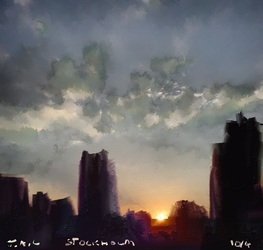 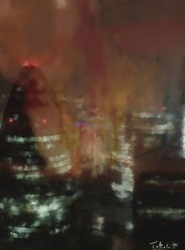 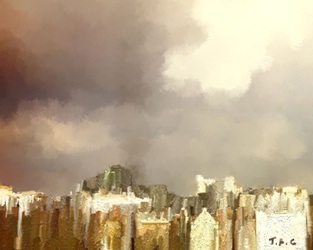 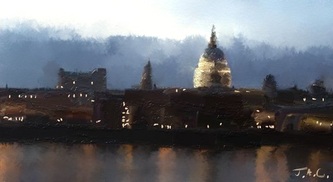 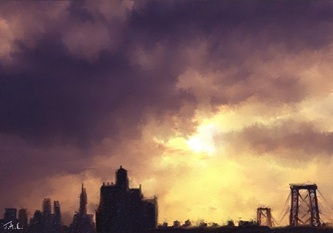 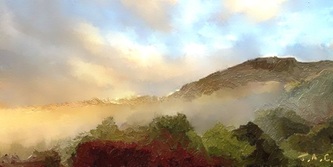 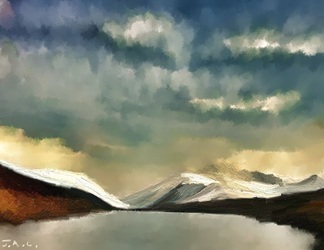 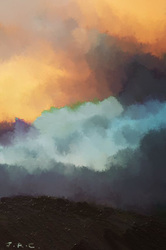 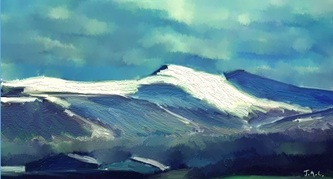 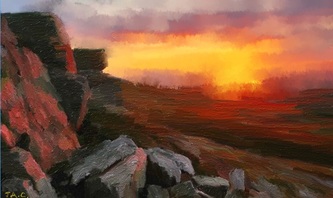 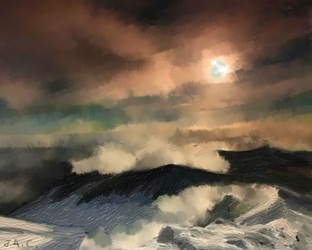 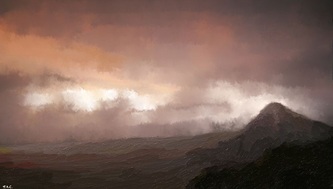 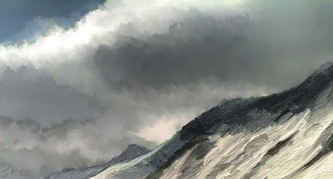 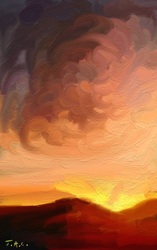 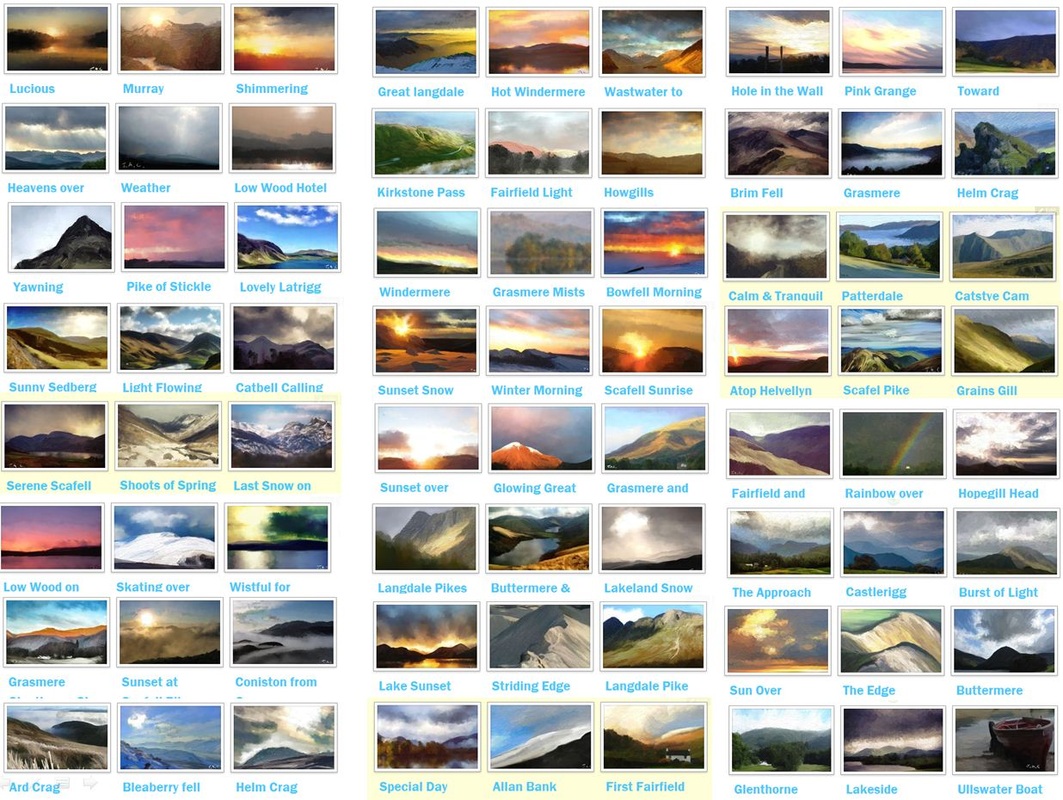