61 World Leaders given J.A.C.s Painting by the UK Government as a State Gift

"J.A.C leads a new generation of 21st Century Landscape Painters who paint outside on mobile tablets and smartphones" BBC
​ 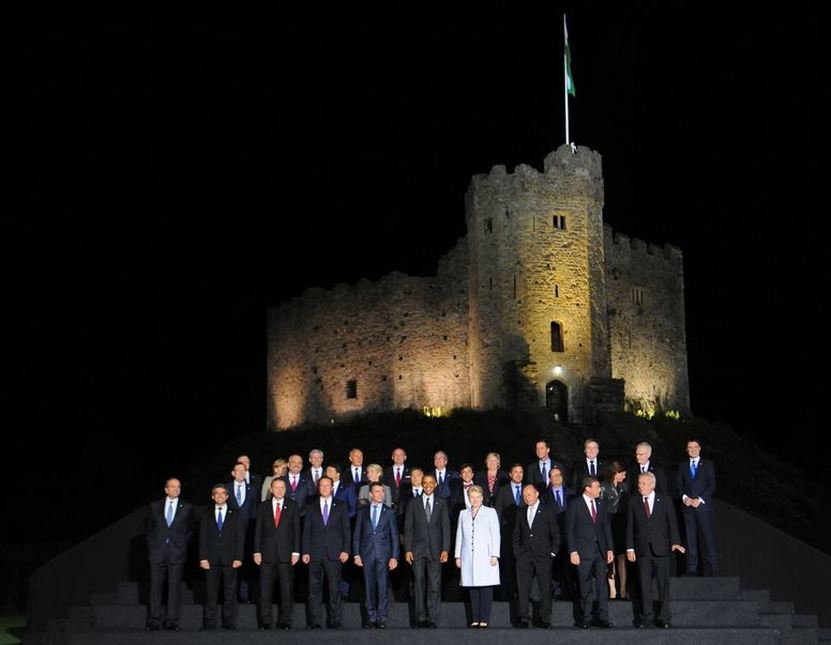 The Heads of Government who received J.A.C's painting 'Celic Approach' shown below.

​It was presented as a State Gift to World Leaders in 2015 by the UK Government.

​It remains the only piece of digital art to have been presented as a State Gift in the World. 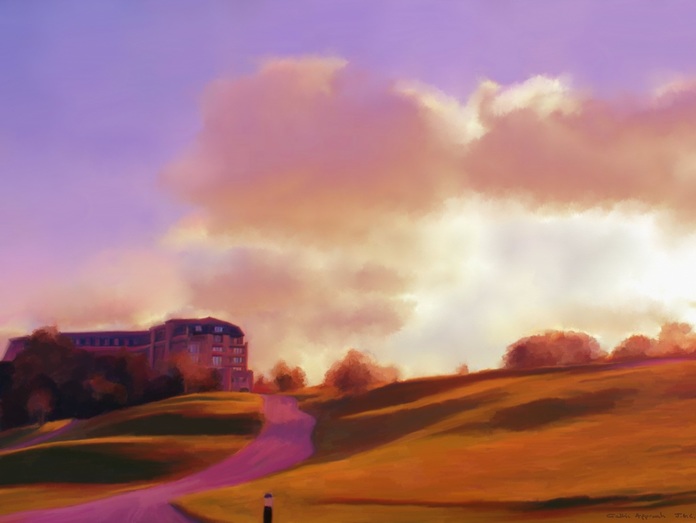 ​It was rendered outside at Celtic Manor Resort in South Wales, UK in January 2014

​Statement made by J.A.C. for the presentation of the work to world leaders..

The joy in what I do arises from being outside, and having the time to look more intently at the places I visit. The art created is a popular by-product.

Tablet computers & mobile phones promise to have the same affect that tubed paint did after its advent in 1841: they set artists free of the studio.

Ten minutes painting outside via a digital device is worth a year painting in a studio.

​Take your digital devices for a walk and see what you can create.