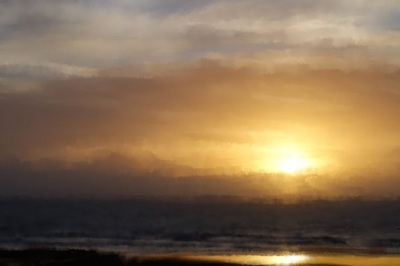 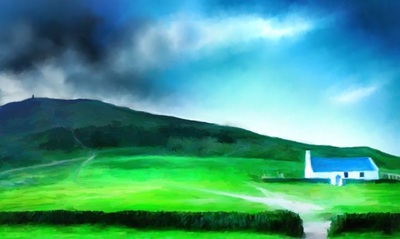 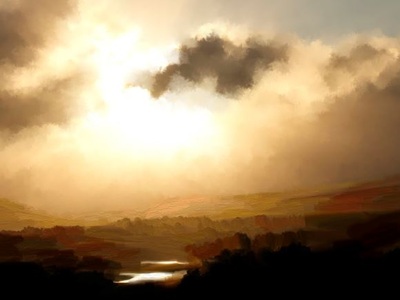 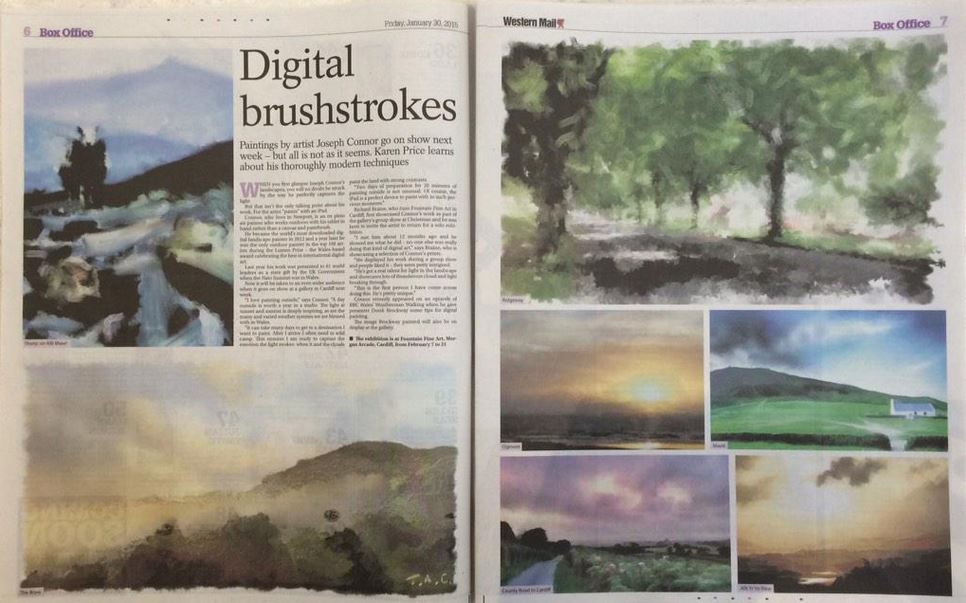 By Karen Price, Art Correspondent at the Western Mail

'When you first glimpse Joseph Connor’s landscapes, you will no doubt be struck by the way he perfectly captures the light.

But that isn’t the only talking point about his work. For the artist 'paints' with an iPad.

Connor, who lives in Newport, is an en plein air painter who works outdoors with his tablet in hand rather than a canvas and paintbrush.

He became the world’s most downloaded digital landscape painter in 2012 and a year later he was the only outdoor painter in the top 100 artists during the Lumen Prize – the Wales-based award celebrating the best in international digital art.

Last year his work was presented to 61 world leaders as a state gift by the UK Government when the Nato Summit was in Wales.

Now it will be taken to an even wider audience when it goes on show at a gallery in Cardiff next week.

“I love painting outside,” says Connor. “A day outside is worth a year in a studio. The light at sunset and sunrise is deeply inspiring, as are the many and varied weather systems we are blessed with in Wales.

“It can take many days to get to a destination I want to paint. After I arrive I often need to wild camp. This ensures I am ready to capture the emotion the light evokes: when it and the clouds paint the land with strong contrasts.

“Two days of preparation for 20 minutes of painting outside is not unusual. Of course, the iPad is a perfect device to paint with in such precious moments.”

Richard Braine, who runs Fountain Fine Art in Cardiff, first showcased Connor’s work as part of the gallery’s group show at Christmas and he was keen to invite the artist to return for a solo exhibition.

“I met him about 12 months ago and he showed me what he did – no-one else was really doing that kind of digital art,” says Braine, who is showcasing a selection of Connor’s prints.

“We displayed his work during a group show and people liked it – they were petty intrigued.

“He’s got a real talent for light in the landscape and showcases lots of thunderous cloud and light breaking through.

“This is the first person I have come across doing this. He’s pretty unique.”

N.B. Joseph will be available at the gallery on the 7th of February between 2 and 5 pm

He will also be available online at that time via https://appear.in/jac