Art Gifted to World Leaders by the UK Government.

Painted by J.A.C. outside the Celtic Manor Resort in South Wales, UK .  January 2014 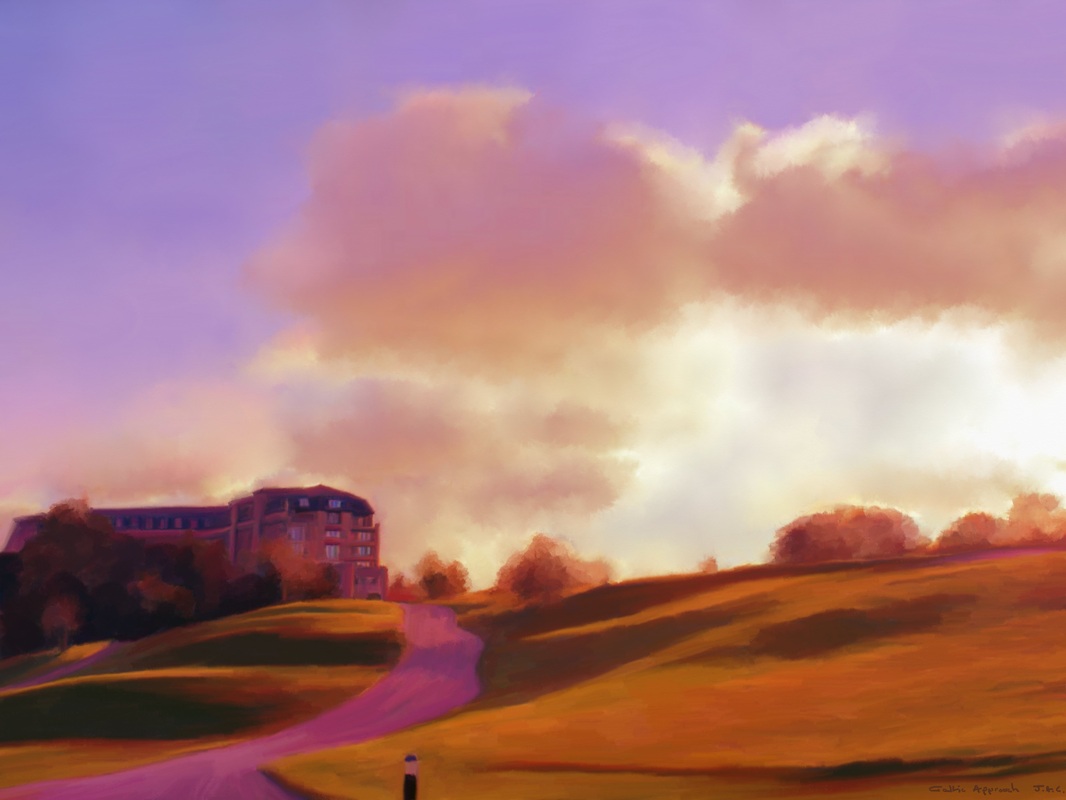 On the 5 of September 2014 World Leaders were given a limited edition signed print of the J.A.Cs work by the UK government.
It made history by being the first state gift of digitally created art.

On the subject of this gift made by the UK Government J.A.C has said

"The past year has been amazing: a Lumen Prize Top 100 Global Artist award, then a third place at TheSpace event at the Tate and now this - I am very honoured to have this work provided to world leaders by my government'


"The joy in what I do arises from being outside, and having the time to look more intently at the places I visit.   The art created is a popular by-product.  Tablet computers & mobile phones promise to have the same affect that tubed paint did after its advent in 1841: they set artists free of the studio.  Ten minutes painting outside on my ipad is worth a year painting in a studio.  I have painted in places where I could never take traditional paints: in the middle of a rising tidal river; atop Snowdon Mountain at -5 degrees Centigrade; on a pedestrian island -  I simply paint quickly whenever & wherever the light inspires me."